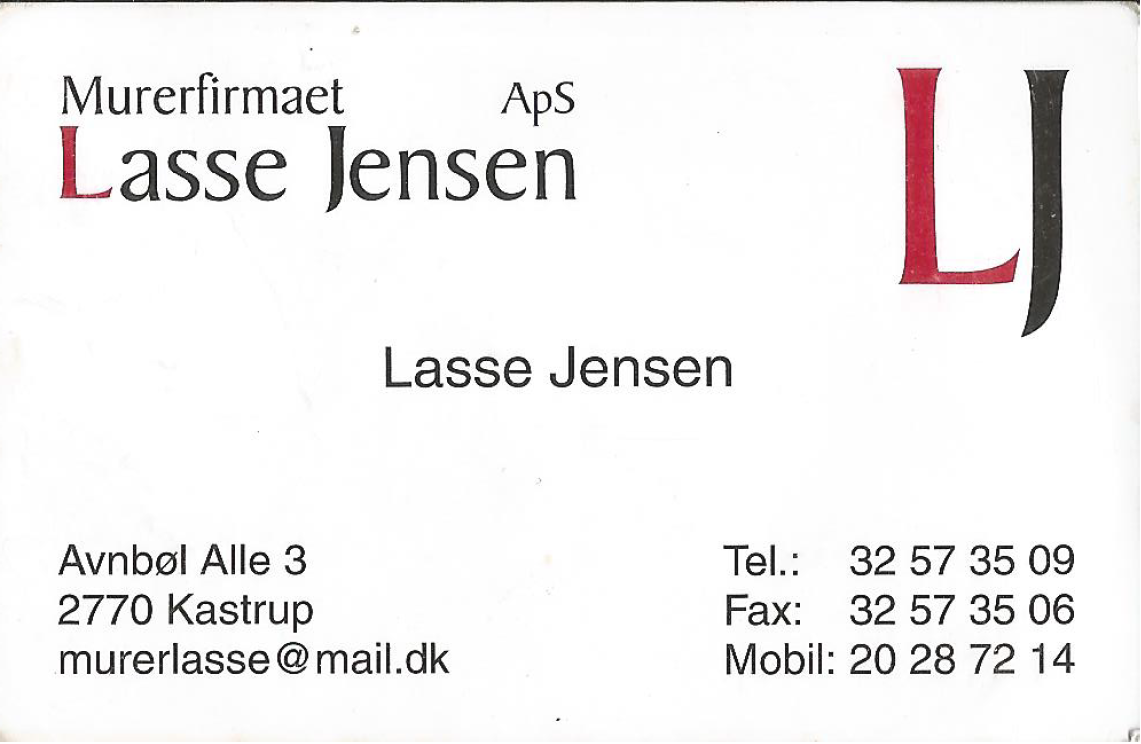 Rugbyklubben Speed is the oldest rugby club founded of Denmark in 1949, Vi are located in Copenhagen on the island Amager very close to the Airport. Speed has teams at all levels for both seniors / men, youth /boys / girls, ladies / women and old boys / vets.

Every year in august we host the biggest rugby tournament in Scandinavia, the Scandinavian Open Sevens. The tournament has participating teams from all over the world.

Find us on Google Maps

In 1947-48 after the Second World War a group of young danes, who had served in the British Army, met. During the service they had learnt to play rugby. They met in Copenhagen and decided to start a rugby club named EX-ARMY. They played vistiting teams from Britain and later the Police Rugby Club, formed in 1948-49 by Eigil Hemmert Lund who established the DRU (Danish Rugby Union).

In the beginning of 1949 it was realised that the interest in the game was lowered among the "old soldiers". There was, however, others who wanted to start playing. so a usual sports club should be formed. All interested were invited to a meeting on 31 March 1949. Those present were partly new members and partly the soldiers who wanted to keep on playing. They had to find a name for the new club which naturally could not be EX-ARMY. They agreed on two names of which one was SPEED. For democratic reasons the two names were put in a hat, and the name drawn is the name of the club. RC Speed is Denmark's oldest club and is one day older than DRU, which Eigil Hemmert Lund established April 1st 1949.

RC Speed has through its life time been one of the domi9nating clubs in Denmark and Danish Rugby. At senior level, we have won 11 Danish Championships, 3 cup trophees and 1 nordic championship for club teams.We have several silver and bronze medals as well and we have continuously had players in the Danish national  and regional teams.

Speed has also been touring a lot. We have been travelling the most of Europe and played local teams. The biggest we have taken in was the big trip in the spring of 1992, when 28 players went to Hong Kong, Singapore and Malaysia. It will be challenging to do something bigger. 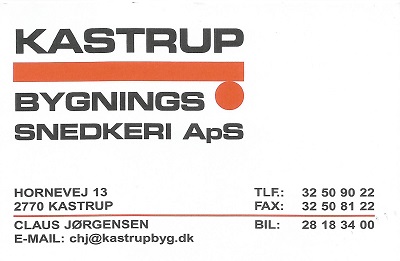